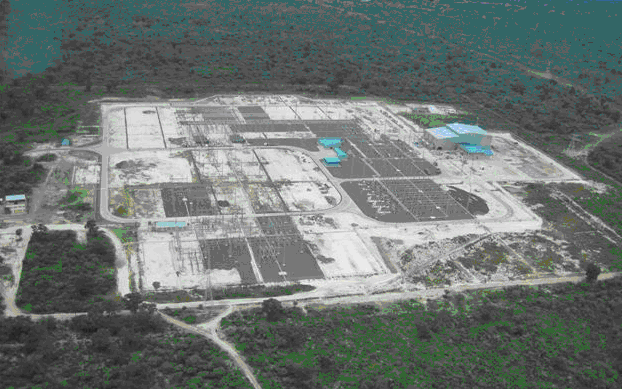 The Caprivi project consisted of the construction of a 200 MW (designed to be upgradeable to 600 MW) High Voltage Direct Current transmission connection from Zambia to the Namibian electricity network, interconnecting the Northern and Western parts of the South African Power Pool (SAPP) network. This new line reinforces the electricity transmission interconnection between Zambia, Namibia and South Africa for provision of a reliable route for electricity exports and imports, support of a competitive regional power market and improved security of supply. The 970 km new transmission line starts at Katima Mulilo, in the north-eastern tip of Namibia, continuing along the Caprivi Strip, a narrow 400 km long section of Namibia on north-east of the country between Zambia and Botswana, and ends in Gerus, in central Namibia.

The total Project Cost was 306m EUR and was funded by the promoter's own funds and a co-financing of the European Investment Bank (EIB), the Kreditanstalt für Wiederaufbau (KfW) and the Agence française de développement (AFD).

Project implementation started in 2007. The line was commissioned in November 2010.

The alternative to the Caprivi Interconnector would have been the purchase of coal generated energy from Zimbabwe, or to construct an own coal (base load) and/or gas (peaking) power plants which was environmentally unattractive and offered no potential upside from wheeling and energy trading in Namibia, nor power stabilisation or security of supply benefits to the region. The ITF Grant hence helped facilitating the investment into the economically and environmentally preferable option, with benefits beyond the Namibian borders.

A summary of the Project Completion Report was issued in May 2012.