Established in 2007 by the European Commission and European Union Member States, the EU-Africa Infrastructure Trust Fund (EU-AITF) has since made a significant contribution to increase investment in infrastructure in Sub-Saharan Africa. It has done so by blending long term loans from participating financiers with grant resources from Donors, in four different sectors of activity (water, energy, transport, ICT).

In 2019, i.e. twelve years after the Fund’s operations started, Donors decided on the use of the EU-AITF’s remaining resources. This decision concludes the Fund’s commitment phase during which the EU-AITF approved more than 120 grant operations worth EUR 763 million.

As of now, the EU-AITF will not accept new grant applications anymore. During the post-Commitment phase the Fund will focus on seeing existing grant operations through until completion. Updated information on the status of each grant will still be provided on our Grant Operations page. 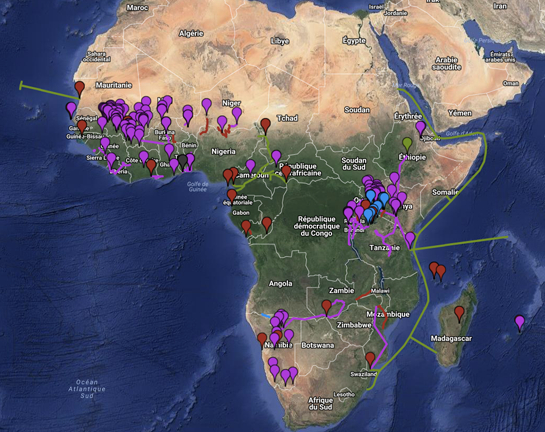 The successor to the EU-AITF is the Africa Investment Platform (AIP), managed by the European Commission.

With these operations, the EU-AITF will have contributed to developing sub-Saharan Africa’s economy and to improving people’s living conditions in many ways, such as: